Treating Cellulite on the Legs and Butt: The endermologie® Approach 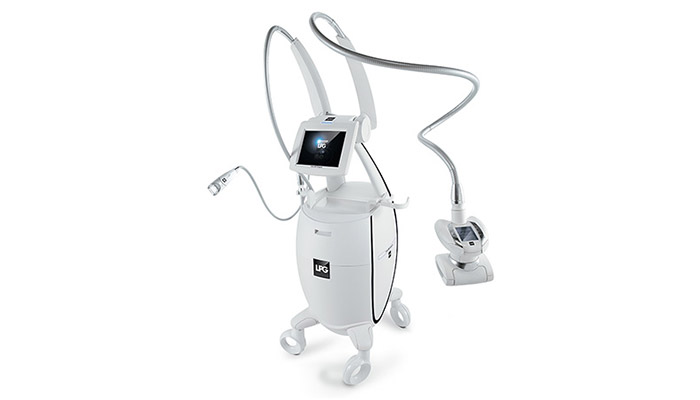 Cellulite isn’t a word (or condition) that brings a smile to anyone’s face. Even thin, fit people develop unsightly “orange peel” lumps and bumps on their legs and butts due to genetics and the natural aging processes. While there is no magic cure for this natural build-up of fat and fluid, endermologie® treatments temporarily reduce the appearance of cellulite.

Since its debut in 1986 by French engineer Louis Paul Guitay, endermologie treatment machines and techniques have been scrutinized from every conceivable angle. Over the years, both the international scientific community and the U.S. Food and Drug Administration (FDA), which categorizes, clears, approves or denies the use of all health-based medicines, equipment and treatments, have examined the effectiveness of endermologie treatments and equipment.

While most modern endermologie treatments are aimed at reducing the appearance of cellulite on the body and fine lines and wrinkles on the face, Guitay originally designed the CelluM6 for the treatment of scar tissue on burn victims. As a result, the medical community in France became involved in early tests of the newly developed equipment.

It’s vital to understand the benefits realized by undergoing endermologie treatments, but treating cellulite successfully requires a combination of understanding that the benefits of endermologie treatments will be enhanced when clients add in the determination to make long-term lifestyle changes – especially with regard to exercise and healthy eating.

There are far too many erroneous claims being made by unscrupulous companies providing similar services, including advertising “cellulite cures” instead of temporarily reducing the appearance of the telltale “cottage cheese” dimples. When endermologie treatments are applied to problem areas on the thighs and buttocks, the results of scientific studies and the FDA agree that these treatments offer the following benefits:

From the development of the first CELLU M6 to the latest generation in scientific innovations, the full line of LPG endermologie machines offer the unique, patented ROLL and FLAP technology, a unique set of treatment protocols and a long line of scientific studies verifying the benefits realized through endermologie treatments.