endermologie®: Scientific Studies You Should Know 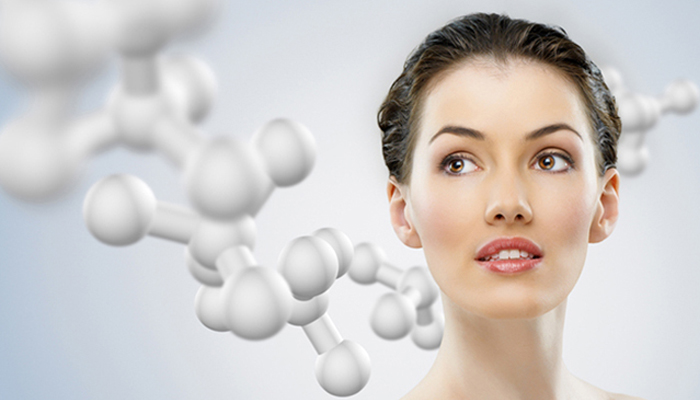 Since its altruistic inception in 1986 by French engineer Louis Paul Guitay, the treatment machines and techniques of endermologie® have been scrutinized from every conceivable angle. Over the years since then, both the international scientific community and the U.S. Food and Drug Administration (FDA), which categorizes, clears, approves or denies the use of all health-based medicines, equipment and treatments, have examined the efficacy of endermologie® treatments and equipment.

While most modern endermologie® treatments are aimed at reducing the appearance of cellulite on the body and fine lines and wrinkles on the face, Guitay originally designed the CelluM6 for the treatment of scar tissue on burn victims. As a result, the medical community in France became involved in early tests*.

Between the introduction of Guitay’s original Cellu M6 model, and the technologically-refined latest generation machines, almost 30 years of intensive research and technological innovations have passed. The latest generation equipment feature two Cellu M6 models. The Integral Cellu M6 is a free-standing machine, and the Endermolab Cellu M6 includes a comfortable treatment bed. Both computer-assisted products feature the latest technology that allows endermologie® therapists to treat both the body and face.

A portable treatment machine was introduced in 2013, called the MOBILIFT M6. It was designed specifically for non-invasive, targeted face treatments. It first underwent a successful scientific study** to prove its effectiveness under the direction of Professor Philippe Humbert, head of Dermatology Department at the University Hospital of Besançon, France, and Director of the Skin Study and Research Center.

Because marketing endermologie® services is naturally an important part of operating a health and wellness center, it’s vital to correctly list the benefits realized by undergoing endermologie® treatments.

There are far too many erroneous claims being made by unscrupulous companies providing similar services, including advertising their ability to “cure” cellulite instead of temporarily reducing the appearance of the telltale “orange peel” dimples.

However, both scientific studies and the FDA agree that endermologie® treatments offer the following:

From the development of the first CELLU M6 to the latest generation in scientific innovations, the full line of LPG endermologie® machines offer the unique, patented ROLL and FLAP technology, a unique set of treatment protocols and a long line of scientific studies*** enforcing the benefits realized through endermologie® treatments.