What is endermologie® Flap Technology? 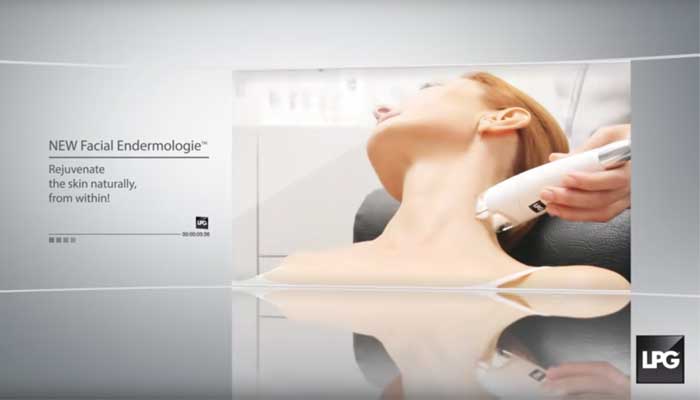 Recognized for more than 30 years as a world leader in treating the appearance of cellulite, the exclusive, patented endermologie® equipment earned its place thanks to constant technological developments and ever-evolving treatment techniques.

Just as exercise, a healthy diet and good hydration contribute to a person’s overall health, the specialized endermologie treatment technique of Mécano-Stimulation™ provides a relaxing, non-invasive way to temporarily alleviate the visible signs of skin aging.

endermologie® equipment has undergone several important generational advances since it was first developed in the 1980s by Louis-Paul Guitay of France. Over the years since then, both the international scientific community and the U.S. Food and Drug Administration (FDA), which categorizes, clears, or denies the use of all wellness-based equipment and treatments used in this country, thoroughly examined the effectiveness of both endermologie treatments and equipment.

The flap treatment head (patented in 2013) features motorized pulsating flaps that operate in two dimensions (vertical and horizontal) of stimulation that send a rhythmic, pulsating wave through the tissue that gently stimulates the skin.

Variable pulse speeds allow for targeted stimulation directed at certain areas of the skin. This latest generation of advanced technology is capable of providing 40 new treatments and allows easier access to narrow and sensitive areas.

The flap technology is integrated into all LPG endermologie treatment machines, including the CelluM6® Integral [2], the CelluM6® Endermolab [2] and the MobiM6®. In addition to providing the first technological advances in treating the appearance of cellulite, LPG continues to produce the most advanced endermologie equipment available on the market for med-spas and wellness centers around the world.

While the high standards of treatment originally set by Guitay are maintained by today’s endermologie practitioners, the equipment itself has naturally evolved due to constant technological developments and testing. These qualities and a growing demand for non-invasive aesthetic procedures has helped endermologie reach worldwide success.