How 4 Celebrity Icons Define Beauty in People and Themselves 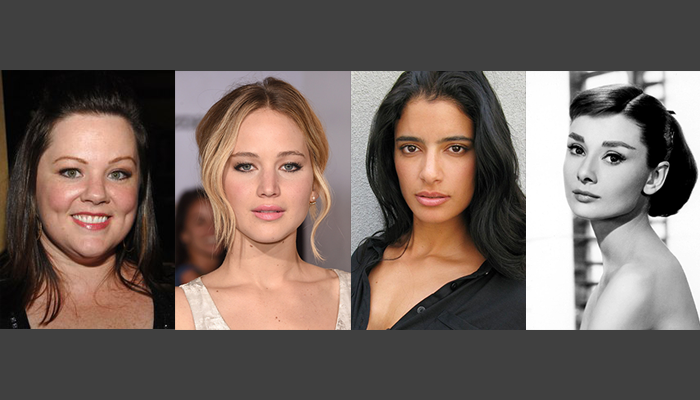 For some women, no matter their age, beauty is all about what’s on the surface: a flawless complexion without the faintest whisper of a wrinkle or line, expensive clothes draped on a pencil-thin, yet well-toned body and the perfect haircut. While the image of the “perfect body” has drastically changed through the centuries, the pressure on women to conform to society’s definition of beauty has not. If anything, it has increased thanks to the easy access to various forms of media.

Young women especially are influenced by how popular celebrities present themselves, but not all celebrities are what they seem to be on stage or the movie screen. Here is some honesty from past and present celebrities on defining beauty. 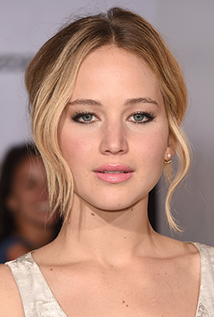 Lawrence is very self-aware and easily laughs off incidents that might embarrass other celebrities. She’s become an icon to girls everywhere – and for all of the right reasons.

“I think when it comes to the media, the media needs to take responsibility for the effect that it has on our younger generation …,” Lawrence said in a recent interview. 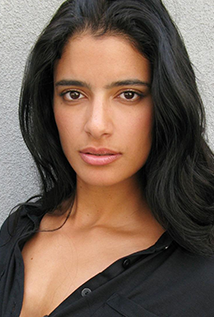 British fashion model Jessica Clark has walked runways worldwide, appeared in numerous editorial spreads and advertising campaigns. However, her idea of beauty has little to do with the high-pressure world of international fashion.

Clark admits that body perfection was something she struggled with personally and professionally for many years, but she strove not to depend on others’ approval for self-validation. “I would stress that perfection is truly unobtainable and that there were so many other things more worthy of getting happiness and validation from than that …,” she said following New York’s Fashion Week. 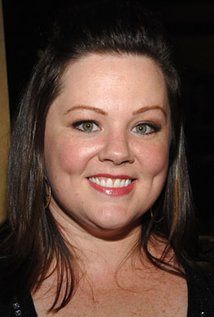 As a plus-sized woman in Hollywood, the highly popular McCarty has often needed all the confidence she could muster, especially when an NYC critic referred to her as a ‘female hippo’ and a ‘tractor-sized’ actor. “It’s not only rude, it causes women to feel they have to be stick-thin in order to be attractive,” McCarty said. “I’ve never felt like I needed to change.”

She also dislikes being referred to as “America’s plus-size sweetheart”. “It’s like I’m managing to achieve all this success in spite of my affliction… Would you ever put that in the headline for a male star?” 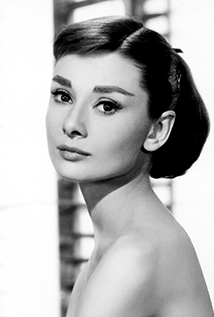 Known around the world for her beauty and impressive acting career, Hepburn also spent decades dedicated to easing the suffering of others as a representative for UNICEF.