Face Lifts and Self Esteem Have Little Correlation 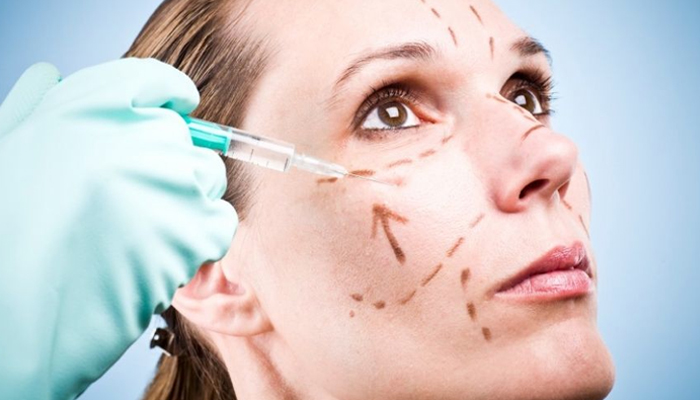 A growing number of women believe that a healthy, positive body image is hard to find, and neither the “fast fix” afforded by liposuction nor plastic surgery is the answer. In today’s youth-oriented society, it doesn’t matter who you are, what you’re worth or where you live – at one point or another there’s sure to be something about your appearance that you wish that you could change.

Some people are simply content to live with their appearance, while others work on theirs through healthy living, regular exercise and the informed use of non-invasive treatments such as endermologie®. By taking charge and actively participating in improving those areas of the body that need help, many women feel a boost in both confidence and self-esteem.

On the other hand, a substantial number of men and women choose to have plastic surgery to improve their self-esteem. Some spend thousands going under the knife in the hope of feeling more confident about their looks after the bruises fade.

Unfortunately, making that sudden, surgical change in one’s physical appearance doesn’t necessarily mean it will change one’s outlook on life. In a recent study* led by Dr. Andrew Jacono, et al., a board certified plastic surgeon with the New York Center for Facial Plastic & Laser Surgery, researchers examined what 59 patients – 48 of whom were women — said about their own sense of self-esteem before and after their surgeries – all of which were performed at the same center.

As part of the study, all of the patients completed 10-part questionnaires – both immediately prior to surgery and again six months later. The questions were designed to measure each patient’s sense of self-worth, including their overall feelings of competence or failure. For example, patients were asked if they agreed or disagreed with such statements as, “On the whole, I am satisfied with myself”.

The research found that even patients who admitted to looking several years younger following surgery didn’t always see an increase in confidence after six months – and some ended up feeling worse. According to the results, less than half of the 50 patients who participated in the second questionnaire felt more confident, while 22 percent of the patients experienced no apparent change in their self-evaluations.

“Self-esteem is an internal job,” said Jacono. “And plastic surgery is not designed to get at that. It’s for taking care of a defined problem, like getting a tooth fixed. It’s about addressing a specific physical characteristic, particularly as people age and start seeing aspects of their face that seem foreign. Doing that may improve self-confidence to some degree. But I would never suggest that patients will have a higher self-esteem as a result. That shouldn’t be a motivating factor. That’s a promise you wouldn’t be able to keep as a doctor.”