Do Women Have More Cellulite Then Men? 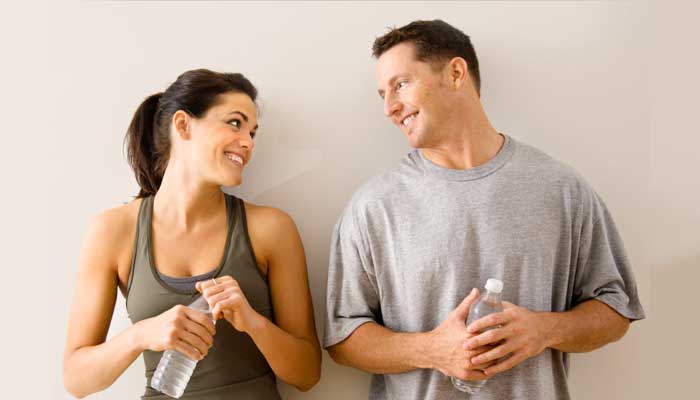 Cellulite is a skin condition that affects women and men. But did you know that women actually suffer from cellulite more than men? This is because women have more hormonal changes that cause their bodies to change more frequently. However, men who suffer from obesity or tend to be more stressed can suffer from cellulite too; however this is rare because men store their fat differently than women do.

Cellulite causes ripples beneath the skin. This gives the body an uneven appearance that some people find unsightly and embarrassing. Cellulite can be found in both skinny and large people. When fat accumulates beneath the skin it can get trapped between the connective tissue, causing the skin’s surface to ripple and create dimpling.

Where does cellulite occur?

Cellulite occurs in the middle area of the body for women such as the thighs, hips, and buttocks; but sometimes even the arms and abdomen. This is because women tend to have more fatty deposits in these areas. Cellulite can also occur due to pregnancy weight gain, and hormonal changes. Poor diet, lack of exercise and stress can also cause the body to store fat and create unsightly ripples in these areas too.

For men, cellulite occurs most often in their abdominal area because the fat stores closer to the skin. Men tend to get cellulite from eating too much fatty foods, smoking, drinking too much alcohol and hormonal changes due to medications or health conditions. However, cellulite in men is rare because fat can be stored deeper below the skin, and is not as hormonally influenced.

Can cellulite be treated?

Cellulite can be treated by eating a well-balanced diet, drinking plenty of water and exercising. Remember, cellulite is fat depositing underneath the surface of the skin, getting trapped between the connective tissue called septa. Septa are organized differently in men and women. When exercising and dieting alone doesn’t help, alternative methods such as endermologie®, creams, gels, and supplements can help reduce cellulite.

When it comes to cellulite, both women and men can suffer from this condition. Cellulite can be treated. However, women tend to suffer from it more and have a harder time getting rid of it from their bodies due to hormonal fluctuations. Men however, have an easier time, because they have different hormones, and more muscle tissue which burns fat more effectively.