Cryotherapy vs. endermologie®: What’s the Difference? 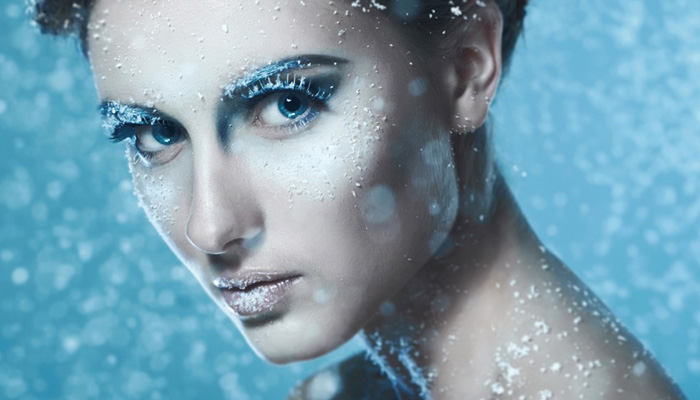 With the development of new technologies, there are the inevitable “breakthrough” devices and procedures – both invasive and non-invasive – that all claim to provide the best cellulite treatment. Although harmless health-wise, cellulite has been considered unsightly and unacceptable by multiple generations of women around the world.

Because the market is flooded with anti-cellulite products and services, choosing the right cellulite treatment can often become confusing. Learning about the differences between procedures can be vital to achieving the desired results, and even to a client’s personal safety. Here is a look at a newer type of cellulite treatment and one that’s earned its reputation for success.

As the pioneer in cellulite treatment machines and protocols, endermologie® still stands as the acknowledged leader in technological developments used to reduce the appearance of cellulite. Since the first generation Cellu M6 was cleared for use by the U.S. Federal Drug Administration in 1988, clients have sworn by the results produced by the exclusive Mecano Stimulation™ technique. 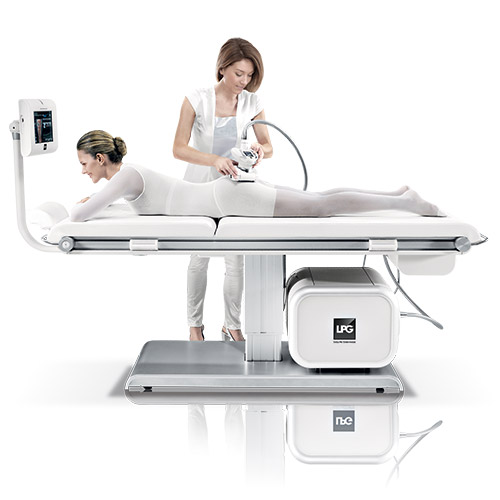 The latest generations of machines feature the Cellu M6 models – both free standing and with a treatment bed. Both products feature technologies capable of treating the body, hands, neck and facial areas. endermologie® remains the leader in non-invasive, non-aggressive cellulite treatment options, with minimal or no discomfort following treatments.

This treatment sounds futuristic and promises great benefits, including the ability to treat several serious illnesses such as depression, asthma, multiple sclerosis, rheumatoid arthritis and others. The treatment, which is being marketed directly to consumers, has not been cleared by the FDA.

Aron Yustein, M.D., a medical officer in the FDA’s Center for Devices and Radiological Health, says, “Based on purported health benefits seen in many promotions for cryotherapy spas, consumers may incorrectly believe that the FDA has cleared or approved WBC devices as safe and effective to treat medical conditions. That is not the case.”

Whole-body cryotherapy sessions involve exposing a client’s body to a super-chilled enclosed environment ranging in temperature from minus-200 degrees to more than minus-300 degrees. Those vapors are typically liquid nitrogen, delivered into an enclosed chamber large enough to fit one person from the shoulders down or in a totally enclosed chamber large enough to hold several people, sitting or standing. In the latter case, the entire body, including the head, is exposed to sub-freezing temperatures. Centers specializing in cryotherapy typically charge between $90 to more than $100 per session. Between 10 and 20 sessions are spread out over several weeks.

However, an FDA reviewer reports there may be potential hazards involved in these treatments, including the possibilities of asphyxiation, hypoxia, or oxygen deficiency from liquid nitrogen vapors, and the risk of eye injuries, frostbite and burns from exposure to the extreme temperatures.

Choosing the best cellulite treatment is a personal decision, but being informed is the best first step.