Cellulite: How to Know If You Are Predisposed to the Condition 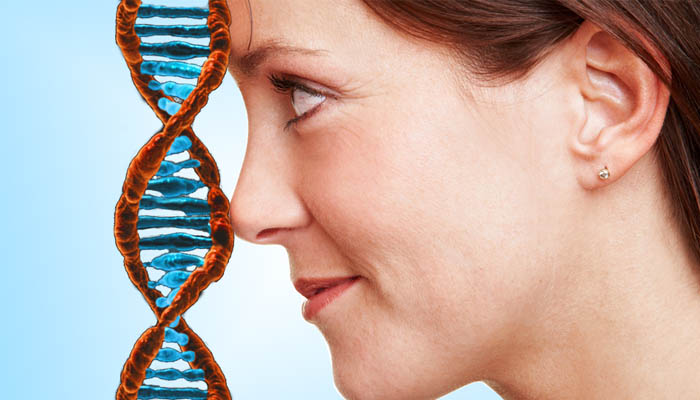 When it comes to cellulite, pretty much everyone is fair game – especially if it runs in the family. Unfortunately, genetics do play a large part in developing cellulite. It affects up to 90 percent of women at some point in their lives. Most people consider it highly unflattering, especially during the summer, because it most often appears on thighs, buttocks and upper arms. Genes passed down through generations can predispose women in particular to cellulite production. While certain factors, including race, metabolism, gender, the overall distribution of fat in the body and even the circulatory system can play a role in cellulite development, heredity is widely believed to also play a part. While seen in women from all ethnic backgrounds, researchers have concluded that it’s more prevalent in white European ethnicities.

Cellulite is the result of fat storage in the adipocytes (fat cells) and of water retention in the body. As the adipocytes grow, the connective tissue that contains them (septa) pulls on the skin surface and deforms it. At the same time, circulation is blocked and toxins accumulate. That is when cellulite appears, creating the inevitable orange peel aspect.

The medical and scientific communities consider cellulite to be the most investigated non-diseases, due to the overall aversion to the appearance of the condition by most women, especially in severe cases. A 2010 study published in the Journal of the European Academy of Dermatology and Venereology claimed that two specific genetic variations were present in voluntary test subjects with cellulite. Since then, research has progressed to the point that a genetic test is available that identifies a gene variant responsible for moderate to severe cellulite development. The test, which is expensive, proves what most women already know – if their (mostly) female relatives have or had cellulite, the chances are good that they will.

While there is not yet a cure for preventing the development of cellulite, one of the most effective treatments – the non-invasive technique of endermologie® – has been proven to be highly effective after more than 30 years of scientific and medical research and development.

Erroneous claims made by unscrupulous companies providing services “guaranteeing” to cure cellulite have flooded the beauty industry, but both the U.S. Food and Drug Administration (FDA) and scientific studies agree that a program of endermologie treatments featuring the exclusive Mécano-Stimulation™ technique not only temporarily reduce the “orange peel” appearance of cellulite, they also help reduce the circumferential body measurements of cellulite-treated areas while improving circulation.