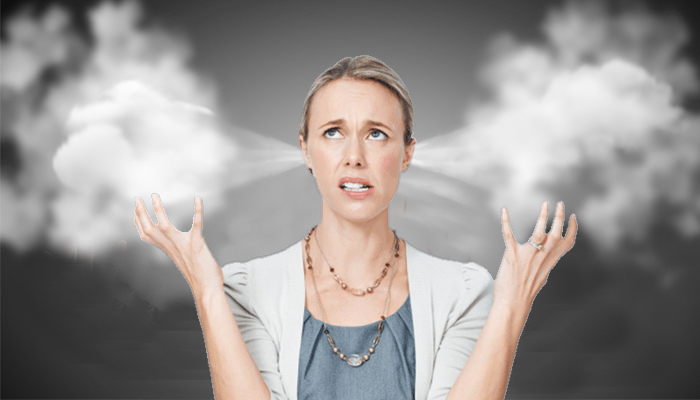 In the everlasting quest to vanquish cellulite, women around the world subject themselves to a variety of bizarre and often dangerous treatments. Some are applied to the skin’s surface and some are highly invasive and often painful. There are homeopathic treatments and medical procedures. Let’s explore several products and procedures that simply don’t work. 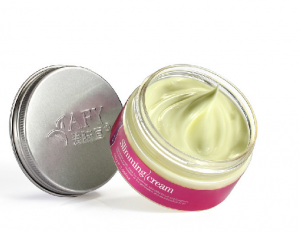 The manufacturers of these products often use words like “dissolving” or “burning away” fat, but they simply don’t do this. They work only on the skin’s surface by creating, at best, a temporary optical illusion and some contain questionable ingredients, including caffeine, retinol and the antioxidant DMAE. The claims and treatment methods are as varied as the ingredients contained in the creams. 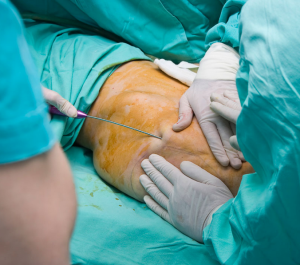 Liposuction, while a popular surgical cellulite treatment method, can actually result in cellular damage which can look worse than the cellulite. While it may immediately remove fat from beneath the skin, the suctioning instruments can further damage already fragile connective tissue. When the body replaces the lost fat, it can easily break through the severely damaged collagen fibers – resulting in even more noticeable cellulite. 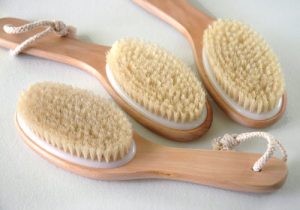 This “holistic” technique to combat cellulite has been around for centuries. It simply involves using a stiff, natural-bristled brush on dry skin. The theory is that by brushing upward toward the hear using firm pressure, the action stimulates the lymphatic system, exfoliates the skin and reduces the appearance of cellulite. There are also claims that this method improves the immune system, unclogs pores and detoxifies the skin. 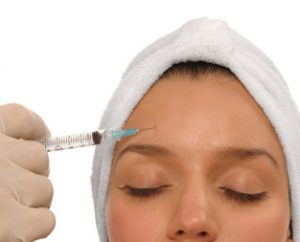 Originally developed in Europe to relieve skin conditions such as psoriasis and eczema, this treatment involves injecting a variety of substances, including amino acids, enzymes, minerals and vitamins into the tissue beneath the skin. This procedure has not been cleared in the United States by the U.S. Food and Drug Administration (FDA). This treatment can include serious risks, such as infections, swelling and long-standing irregularities in skin contours. 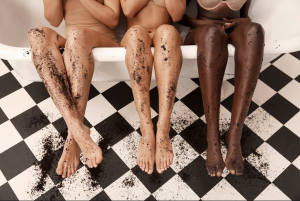 These treatments obviously contain caffeine as the main ingredient, but unlike salt or sugar, coffee grounds do not dissolve in water. Each granule has very jagged edges that tear into the skin if too much pressure is used, causing micro-tears in the surface with each use. While the caffeine can stimulate dilation, the scrubbing motion and the abrasion plumps up the skin somewhat. However, it’s suggested that this treatment be performed daily.

There are so many “solutions” on the market that it’s easy to be confused. For best results, a program of scientifically tested treatments such as endermologie®, should be followed as recommended. This, when combined with a tailor-made diet and exercise regime, will achieve a notable reduction in the appearance of cellulite.